by xojuliet
in Blog, Pop Culture 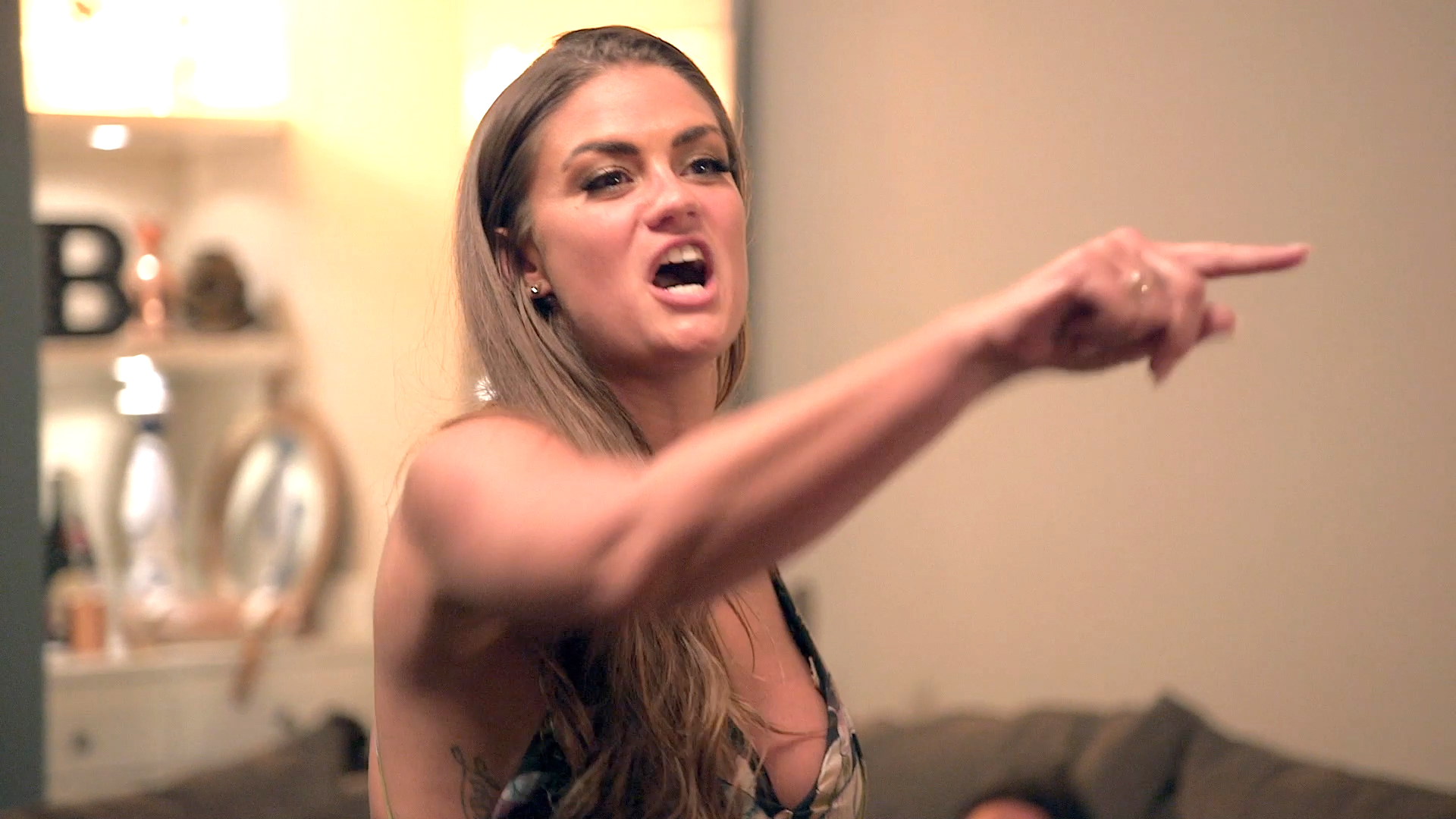 “RAWT in hell, Jax Taylor.” (Sorry, we just had to say it.) Bravo’s most hated couple finally got married on television, and boy oh boy do we have our thoughts about Jax and Brittany’s wedding.

We thought it would be fun to judge Jax and Brittany’s wedding, just like they have judged so many of their castmastes about literally everything over the years. If Jax can mock Tom and Ariana’s love, we sure as hell can mock his wedding.

Here are XO Juliet HQ were as shocked as anyone that their relationship has made it as far as it had. We think it’s fair to say that many of us would not have stayed when Jax blatantly cheated with Faith and said awful things about his supposed soulmate. And beyond being with a horrid human, Brittany has her fair of skeletons in the closet, too.

The  buildup to the wedding has been absolutely tumultuous, and Jax and Brittany have taken zero responsibility for any of the mistakes they have made. They think that because it’s their wedding they do not have to answer to anyone, and Jax was more of a groomzilla than even we expected. Real friends would and should call them out on their BS, like Tom and Ariana. No one needs a bunch of ‘Yes Men,’ or shall we say ‘Yes Friends,” in their lives. ‘Yes Friends’ will set your wedding up for disaster, and look what happened.

In analyzing the train wreck that is Jax and Brittany’s wedding, we can’t forget to mention how Jax and Brittany have taken no ownership for continuing — over the span of months — to support a wedding officiant who is openly homophobic. Keep in mind: we have no issues with religion; we work with religious couples all of the time. However, exercising your religious beliefs is much different than spreading hate (which is what their original officiant proudly did).

Jax can impregnate a stripper and request for an abortion, and that’s all well and good. What’s not well and good, however, is people living their lives authentically? Hmm, that’s awfully hypocritical, and it’s awful that this couple can be so blind to their wrongdoing. (Side note: we support sex workers. We only spread love and acceptance at XO Juliet. Well, except for when it comes to Jax Taylor. We can’t say how much love and acceptance we have for him.)

It is extremely disappointing that Jax and Brittany needed Lisa to step in and take over the situation. Could you imagine seeing that homophobic monster appear on television? Bravo has given platforms to some terrible people, but he might have topped the potential list. Yikes. We’re getting worked up discussing this — and have already watched an hour and a half of this nonsense tonight — so let’s get to what we’re good at here: talking about wedding vows.

We had low expectations to start, especially after watching Lance practice his ceremony transitions with Lisa. Nevertheless, we decided to keep an open mind. But before we do so, can we address the fact that Lance Bass officiated the ceremony? Why Lance? Jax and Brittany have no emotional connection to Lance Bass, and they were likely put in contact by Lisa (who is friends with Lance). So not only did they originally have a homophobic officiant, the final officiant they chose wasn’t even one that they have a true connection to.

Jax’s Vows
Jax actually had the better wedding vows of the two, and we are shocked to say that. They were rather short, but they seemed genuine — and provided the most insightful look into Jax’s emotions than we’ve seen in the past.

Brittany’s Vows
Brittany’s excitement for her wedding day was evident throughout the episode. However, that’s no surprise. Brittany has always been the type to just want to have her fairytale wedding day. When it comes to her wedding vows, they were rather generic. Having things in common is great, but when they’re just your dogs, that’s not too impressive. Oh, and saying, “You’re my lobster” is as generic as it gets, Brittany. Quoting Friends will never get old, but it’s surely way too cliché for your wedding vows.

Lance’s Officiating
Lance Bass had funny quips during the ceremony, between making comments about “the artist formerly known as Jax” and talking about how Brittany was marrying her beast. Besides that, however, there was a lot to be desired. Perhaps we can blame that on the editing? The ceremony started so incredibly well, and then it plummeted from there.

Overall, we were less than impressed with the entire ceremony. But to be honest, who expected to truly be impressed by the nature of their wedding festivities, when their relationship has been filled with mediocrity and scandal? And who knows, maybe they’re not even legally married. Katie and Schwartz didn’t actually sign at the dotted line, so maybe these two goons followed suit.

To celebrate the train wreck that is Jax and Brittney’s wedding, we decided to offer a 15% off promo code for those of you lovebirds who need custom wedding vows. Simply type in the word ‘BRATTANY‘ at checkout.

Enter your email address and wedding date to spin the wheel!

One spin per customer. Using multiple email addresses will result in disqualification.

We use cookies on our website to give you the most relevant experience by remembering your preferences and repeat visits. By clicking “Accept”, you consent to the use of ALL the cookies.
Cookie settingsACCEPT
Manage consent

This website uses cookies to improve your experience while you navigate through the website. Out of these, the cookies that are categorized as necessary are stored on your browser as they are essential for the working of basic functionalities of the website. We also use third-party cookies that help us analyze and understand how you use this website. These cookies will be stored in your browser only with your consent. You also have the option to opt-out of these cookies. But opting out of some of these cookies may affect your browsing experience.
Necessary Always Enabled

Any cookies that may not be particularly necessary for the website to function and is used specifically to collect user personal data via analytics, ads, other embedded contents are termed as non-necessary cookies. It is mandatory to procure user consent prior to running these cookies on your website.